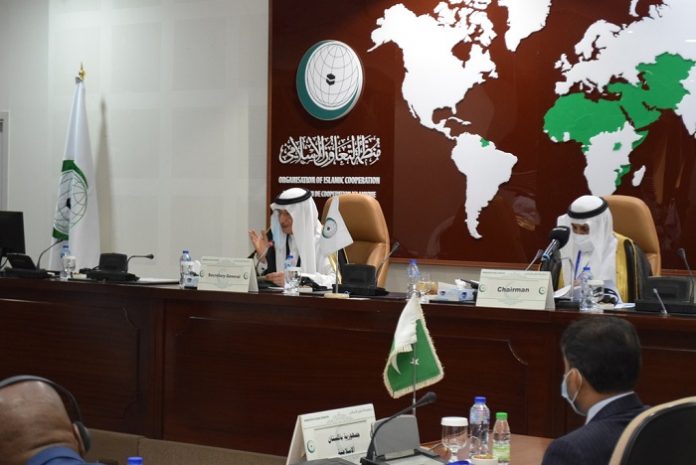 Jeddah (UNA-OIC) — The Jeddah-based General Secretariat of the Organization of Islamic Cooperation (OIC) hosted an extraordinary open-ended meeting of the OIC Executive Committee to discuss the unfolding of the situation in Afghanistan.

The following is the final communiqué of the meeting, which was held at the level of Permanent Representatives to the OIC, at the invitation of the Kingdom of Saudi Arabia, the current Chair of the Islamic Summit.