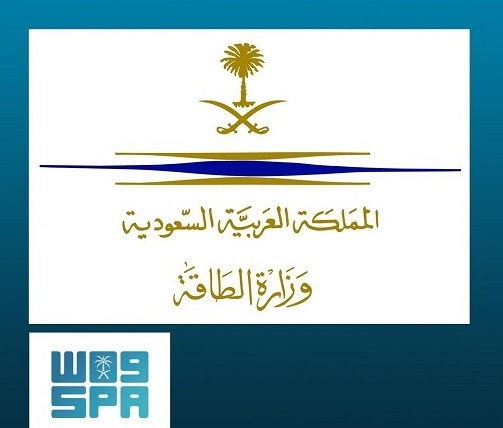 Riyadh (UNA-OIC) – An official spokesman at the Saudi Ministry of Energy said that an explosion hit a fuel tank at a petroleum products distribution terminal in north Jeddah after a terrorist attack with a projectile early Tuesday.

The spokesman added in a statement carried by the Saudi Press Agency (SPA) that the firefighting teams managed to extinguish the fire that broke out in the fuel tank, with no injuries or casualties taking place. He also confirmed that Saudi Aramco’s fuel supplies to its customers were not affected.

“The Kingdom condemns this cowardly attack, and reaffirmed that such acts of terrorism and sabotage, committed against vital installations — including the recent incident in Jizan, near the floating offloading platform of the petroleum products distribution terminal, and the previous terrorist attacks on oil installations in Abqaiq and Khurais — pose threats to security and stability of energy supply to the world and the global economy,” the statement said.

The Kingdom of Saudi Arabia reiterates its determination to confront such terrorist and sabotage acts, and all entities that stand behind them, it added.