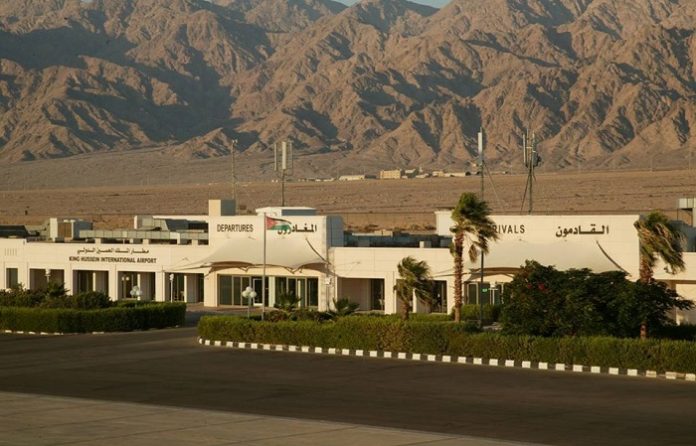 Aqaba (UNA-OIC) – Some 168 passengers arrived on Sunday in Aqaba’s King Hussein International Airport on the first tourist flight from Moscow, under an agreement to boost tourism until the end of this year.

In a statement, CEO of Aqaba Airports Company (AAC) Ramzi Arafat said that these trips are the result of the government’s efforts to resume global tourism after declaring Jordan’s golden triangle of tourism (Aqaba, Petra and Wadi Rum) a pandemic-free zone.

“Jordan has made great efforts to mitigate the negative impact of the pandemic on various sectors, most notably the heavily-hit tourism sector which is one of the main contributors to the economy,” he added, noting that precautionary measures have been taken to ensure the return to pre-crisis tourism traffic levels.

Arafat pointed to the full safety measures implemented during the arrival of today’s flight, which was operated by the Russian Nordwind Airlines, as well as the airport’s operational readiness throughout the coming months.