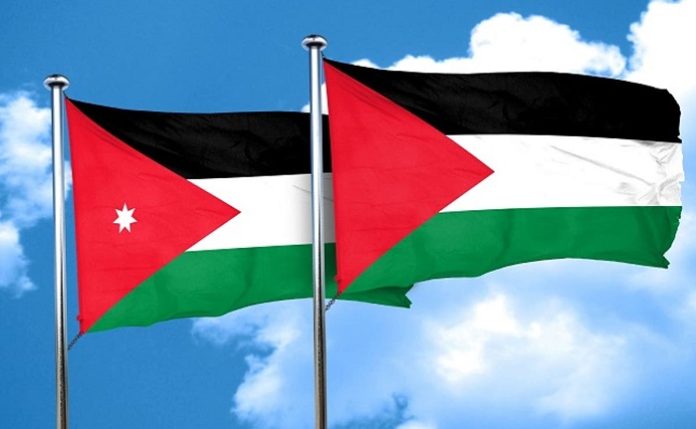 Ramallah (UNA-OIC) – Five Jordanian ministers are expected to arrive in Ramallah later Tuesday for discussion with their Palestinian counterparts in the Higher Palestinian-Jordanian Committee on expanding trade and strengthening cooperation between their two countries, according to Minister of Economy Khaled Osaily.

The Jordanian delegation will be headed by Minister of Economy and Trade Yousef Shamali and will include the ministers of agriculture, transportation, communication, energy, as well as the cabinet secretary.

The meeting will discuss increasing the volume of trade between Jordan and Palestine, building a free trade zone, launching the Palestinian-Jordanian Agricultural Marketing Company, and other issues to promote economic and investment cooperation.

“Our goal is to raise annual trade to more than $1 billion,” Osaily told WAFA, adding that the committee will discuss a number of issues that obstruct trade between their two countries as a result of Israeli measures.

“We have many demands from the Israeli side, such as extending commercial movement hours across the Jordan River bridge crossing to 24 hours instead of the current seven hours between 8 and 3, building an oil pipeline between Palestine and Jordan, facilitating the import of Jordanian cement, and many other issues,” he said.