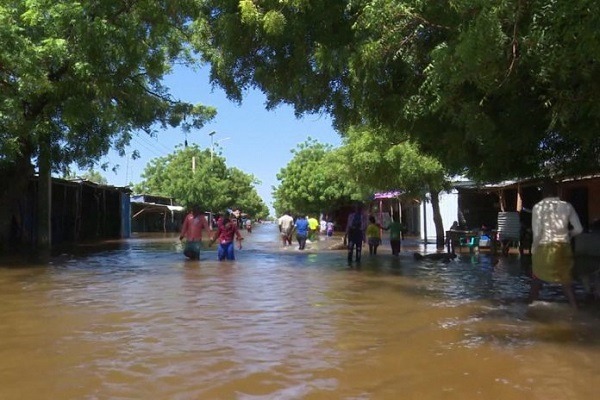 Some 101,300 people out of those affected have been displaced from their homes, the UN Office for the Coordination of Humanitarian Affairs (OCHA) said in a statement on Thursday.

“Most affected people are in the Middle Shabelle region where floods in Jowhar district have displaced 66,000 people from 27 villages, destroyed over 40,000 hectares of farmland, disrupted learning in 11 schools and damaged 82 percent of WASH infrastructures,” OCHA said in its floods update, referring to water, sanitation and hygiene facilities.