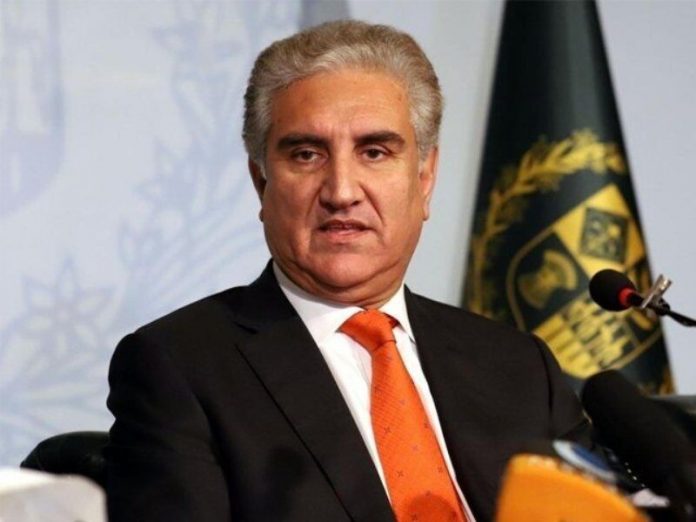 According to state media, Shah Mahmood Qureshi addressing the National Assembly said Pakistan strongly supports the establishment of an independent Palestinian state with Jerusalem as its capital.

“We believe in two state solution of Palestine issue, we want Palestine with the pre-1967 borders with Al-Quds as its capital,” he said.

The minister went on to say this is our principled stance on Palestine and there is no ambiguity in that.

Deputy Speaker National Assembly Qasim Khan Suri while chairing the session said Pakistan does not consider Zionist regime as a country rather it is usurper of the land of Palestinians.

“Our hearts beat with first Qibla of Islam,” he said.

Suri went on to say: This is my promise to the whole nation that Pakistan will never accept and recognize the illegal Zionist regime. “We will continue our struggle till the liberation of Al-Quds,’” he added.

“We call on the Zionist regime to refrain from any unilateral action that would lead to the annexation of the occupied Palestinian territories and the violation of international norms and UN resolutions.

Pakistan, which has no diplomatic relations with the Zionist regime, repeatedly condemned the inhumane crime during the brutal attacks by Israeli forces on Gaza.