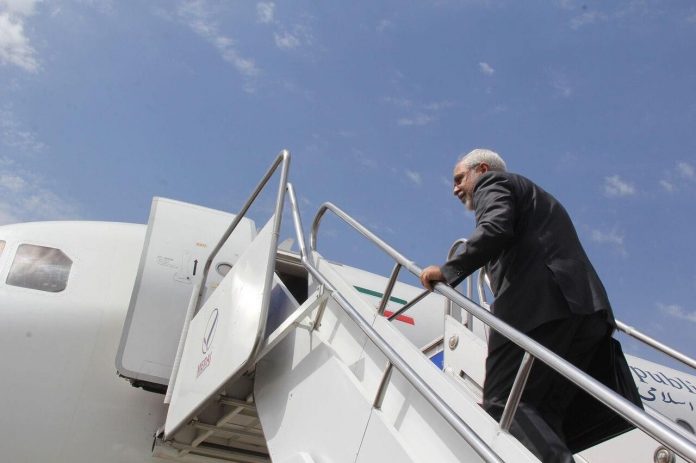 During his stay in Turkey, Zarif held talks with Turkish Foreign Minister Mevlüt Çavuşoğlu on bilateral, regional and international issues.

Both sides signed MoU on diplomatic missions of Iran and Turkey and prepared list of new products to include in preferential tariffs Agreement already signed between the two countries.

Earlier on Monday Zarif in a Twitter message hailed his fruitful talks in Turkey, saying that productive talks with my friend @MevlutCavusoglu & other senior officials in Istanbul.”