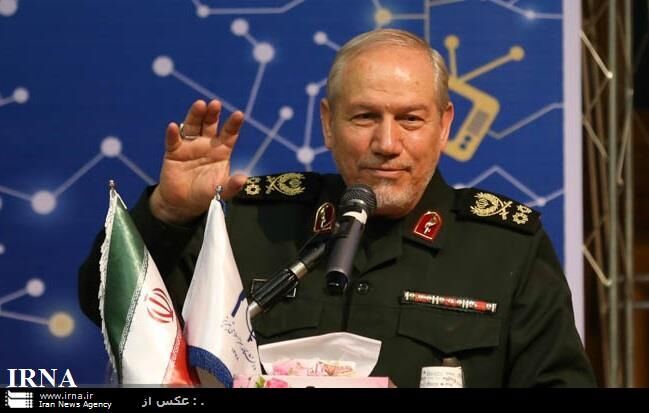 At the National Conference on Chemical Defense Major General Yahya Rahim-Safavi added that Haft-e Tir (July 28) is a human tragedy that chief justice Ayatollah Seyyed Mohammad Hosseini Beheshti alongside with 72 other senior officials was martyred in the bomb blast by the terrorist Mojahedeen-e Khalq Organization and also it is a time that Saddam did horrific crimes in Sardasht in 1987 by using chemical bombs. These two events turned July 28 into a black day in the history of the Iranian nation.

He said that Saddam’s war crimes using chemical weapons against Sardasht were left to the deaf ears of the international organizations.

Iraqi dictator had got green light from the United States and Europe. “Saddam used over 1,800 tons of mustard gas and 600 tons of sarin gas against our nation and our fighters.”

He further noted that Saddam used a total of 252 prohibited chemical weapons, which caused 8,000 martyrs and 107,000 wounded during the imposed war.

In another part of his speech, Major General Safavi said that the Armed Forces as per a command from the commander-in-chief of the Armed Forces. joined the Government in the national campaign against coronavirus epidemic and in absence of the help of the armed forces, it would be much more difficult for the government to handle the national campaign against the epidemic.