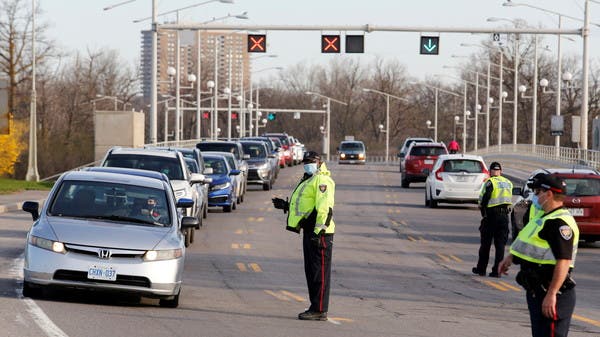 Toronto (UNA-OIC) – Four members of a Canadian Muslim family were killed and a child seriously injured in a deliberate run-over near Toronto, police said on Monday.

Police in London, Ontario, arrested 20-year-old Nathaniel Veltman, who jumped the curb in his pickup truck on Sunday and struck five members of the family, in an attack motivated by hate.

Veltman has been charged with four counts of first-degree murder and one count of attempted murder. He is due back in court on Thursday after being remanded to custody on Monday, police said.

“There is evidence that this was a planned, premeditated act, motivated by hate,” Detective Superintendent Paul Waight of the London police department told reporters.

Canadian Prime Minister Justin Trudeau said on Twitter that he was “horrified” by the news, adding that “Islamophobia has no place in any of our communities. This hate is insidious and despicable – and it must stop.”

The Muslim community in Canada reacted in horror and shock at what police are investigating as a hate-motivated car attack on the five family members, ranging in age from 9 to 74.

The National Council of Canadian Muslims (NCCM) demanded action on the incident, describing it as a horrific terror attack against an innocent Muslim family.

“A man allegedly got in his car, saw a Muslim family walking down the street, and made the decision that they do not deserve to live. He did not know them. This is a terrorist attack on Canadian soil and should be treated as such,” NCCM Chief Executive Mustafa Farooq said in a statement.

Sunday’s attack was the worst against Canadian Muslims since a man opened fire inside a mosque in Quebec City, killing six worshipers and injuring five others on January 29, 2017.