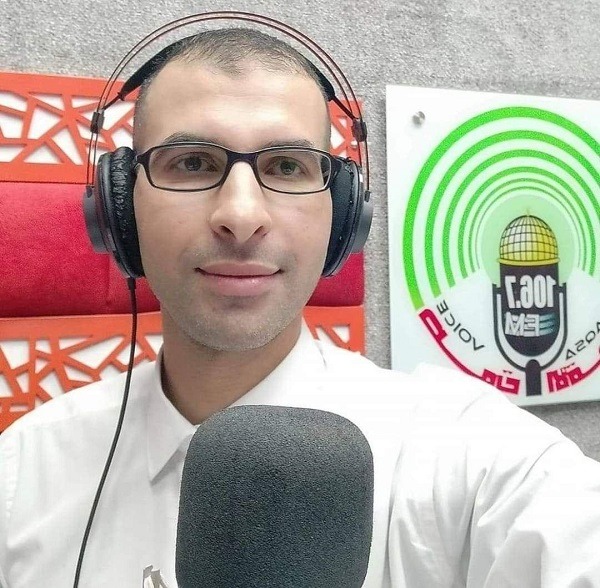 Gaza (UNA-OIC) – Four Palestinians were killed and at least 10 others wounded Wednesday overnight in Israeli airstrikes across the besieged Gaza Strip, according to WAFA.

As the Israeli onslaught entered its tenth day, Israeli warplanes targeted a house in the vicinity of Sheikh Radwan cemetery, north of Gaza city, killing a journalist and wounding two others. The casualties were rushed to al-Shifa Hospital.

The warplanes also pounded a house in Ash-Shuhada Street in al-Rimal neighborhood, west of Gaza city, killing three Palestinians and wounding two others.

Other airstrikes hit the area surrounding the auto market in Zeitoun neighborhood, southeast of the city, as well as a site near Karameh Towers, northwest of the city, causing massive damage to the nearby civilian houses and property.

There was another aerial strike on Khaled Bin al-Walid Street in Bani Suheila town, east of Khan Younes, wounding another Palestinian and causing substantial destruction.

Another airstrike hit a house belonging to the Astal family in al-Katibah area of the city, reducing it to rubble.

Israeli warplanes also targeted a site, west of Rafah city, and a charitable association in the city, completely destroying them and causing damage to the nearby civilian houses.

The Palestinian Health Ministry said the overall death toll since the latest onslaught began reached 219, including 63 children, 36 women and 16 elderies, and wounded 1,530 others, mostly children and women.

The Israeli military has carried out hundreds of airstrikes on the coastal enclave, targeting what it alleged as military sites. However, the bombardment targeted and leveled multistory residential buildings, towers, houses, government institutions, media outlet offices, banks in addition to roads and other infrastructure across the strip.

Two million Palestinians live in the Gaza Strip, which has been subjected to a punishing and crippling Israeli blockade for 12 years and repeated onslaughts that have heavily damaged much of the enclave’s infrastructure.

Gaza’s two-million population remains under “remote control” occupation and a strict siege, which has destroyed the local economy, strangled Palestinian livelihoods, plunged them into unprecedented rates of unemployment and poverty, and cut off from the rest of the occupied Palestinian territories and the wider world.

Gaza remains occupied territory, having no control over its borders, territorial waters, or airspace. Meanwhile, Israel upholds very few of its responsibilities as the occupying power, failing to provide for the basic needs of Palestinian civilians living in the territory.

Every two in three Palestinians in Gaza is a refugee from lands inside what is now Israel. That government forbids them from exercising their right to return as enshrined in international law because they are not Jews.