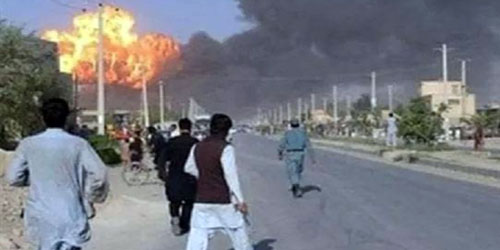 Islamabad (UNA-OIC) – At least four paramilitary soldiers were killed on Saturday in an explosion in Pakistan’s southwestern province of Balochistan.

Pakistani security sources said in a statement on Sunday that two officers were also injured in the blast, which occurred when an improvised explosive device detonated as a vehicle carrying the troops passed by.

The Balochistan Liberation Army, a separatist organization on Pakistan’s terrorist list, claimed responsibility for the incident that occurred about 170 kilometers northeast of the provincial capital, Quetta.