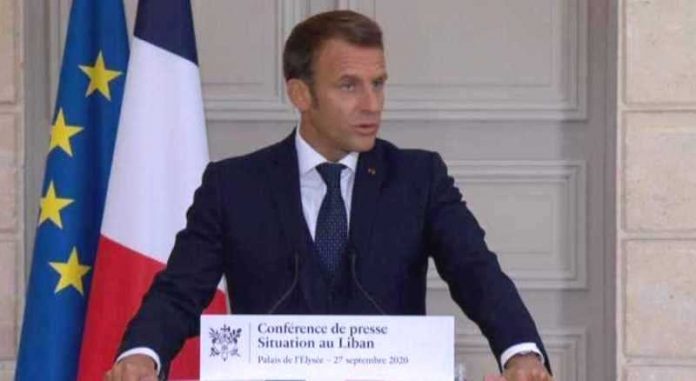 Paris (UNA-OIC) – French President Emmanuel Macron will host a new international conference on Lebanon next month on the first anniversary of the Beirut port explosion, after prime minister-designate Saad Hariri gave up trying to form a government, the Foreign Ministry announced Friday.

Macron will organize the conference on August 4 with the help of the United Nations, “to respond to the needs of the Lebanese whose situation is deteriorating every day,” it said in a statement.

The foreign ministry said Hariri’s failure to form a government “confirms the political deadlock which Lebanese leaders have deliberately continued for months, even as Lebanon sinks into unprecedented economic and social crisis.”

It said there was now an “absolute urgency” to remove this “deliberate and unacceptable obstacle” and allow the formation of a government in Lebanon and the rapid appointment of a prime minister.

Hariri, who had been nominated prime minister-designate in October 2020, said on Thursday he was unable to form a government after a meeting with Lebanese President Michel Aoun over his draft cabinet lineup.