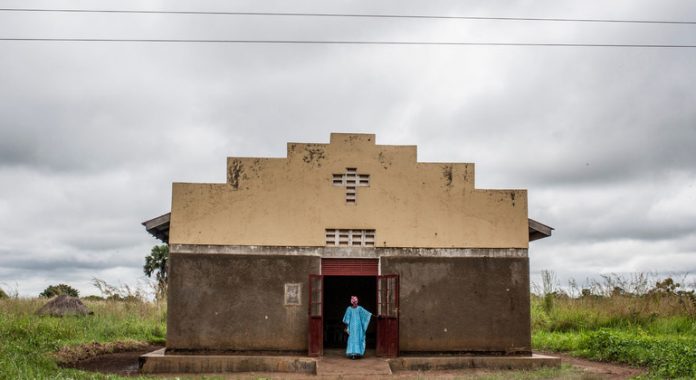 Jojina Alanyo survived a two-decades-long conflict in northern Uganda, but many of her family did not., by ICC-CPI/Pete Muller

Jujina Alanyo lives in the north of the East African country, which was the epicentre of a reign of terror there, largely perpetrated by the self-styled Lord’s Resistance Army, or LRA.

Her individual experience is an example of the type of personal testimony that the international justice system is increasingly focused on gathering and  listening to as part of a people-focused judicial process.

The UN-backed International Criminal Court (ICC) based in The Hague is the world’s first permanent international court to prosecute some of the most heinous of crimes, including genocide, war crimes and crimes against humanity.

Jujina Alanyo is one of thousands of people in Uganda and other conflict-affected countries around the world who wish to have their voices heard. Read her story, here.