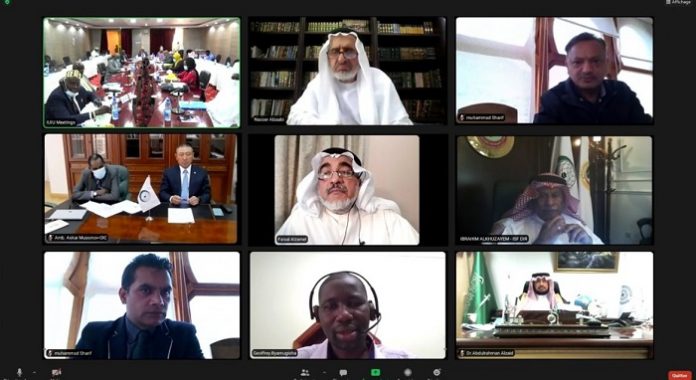 Dr. Qamar highlighted the necessity of increasing the number of students in the universities of the Islamic world. He also called for upgrading their level and training them adequately to join the job market and promote their employability.

The Director-General representative suggested organizing visits for universities’ representatives to high schools to attract excellent students and grant them scholarships to enable them to complete their university studies. He also suggested holding recruitment forums regularly to bring graduates and companies and institutions together.

During the meeting, the IUIU Board of Trustees approved several reports that the president of the university submitted on the financial, academic, and administrative situations of the university.