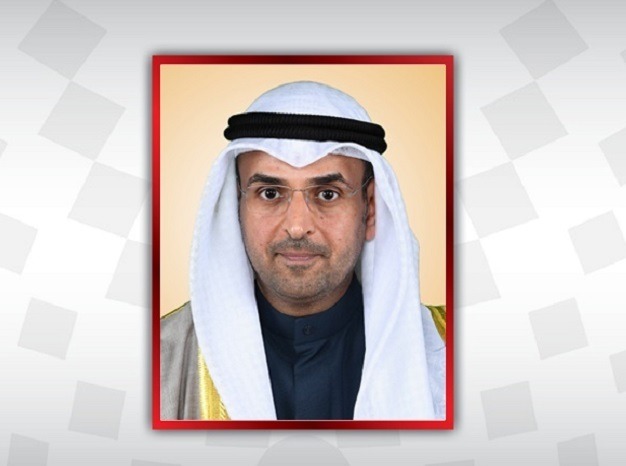 Riyadh (UNA-OIC) – Secretary-General of the Gulf Cooperation Council (GCC) Dr. Nayef Al-Hajraf praised the great efforts made by the Government of Custodian of the Two Holy Mosques King Salman towards serving the holy sites and the Hajj pilgrims and Umrah performers.

Al-Hajraf stressed that serving the Two Holy Mosques is a great honor and a major responsibility that Saudi Arabia has undertaken since the era of the founder King Abdulaziz bin Abdulrahman Al Saudi and his sons, all the way to the era of Custodian of the Two Holy Mosques King Salman. He appealed to Allah Almighty to reward them the best for serving Islam and Muslims.

The GCC chief extended his congratulations to King Salman, Crown Prince Mohammed bin Salman and to the Saudi government on the occasion of the success of the1442 AH Hajj season, which came under exceptional circumstances caused by the outbreak of the coronavirus pandemic. These included the required precautionary measures and social distancing, to ensure the health, security and safety of the pilgrims.

Meanwhile, Al-Hajraf expressed appreciation the Saudi Arabia’s decision to organize this year’s pilgrimage with the participation of a limited number of pilgrims to ensure the performance of the Hajj rites in line with the health protocols to prevent the spread of the COVID-19 pandemic. He also commended the efforts made by workers in the various sectors supervising the organization of Hajj.