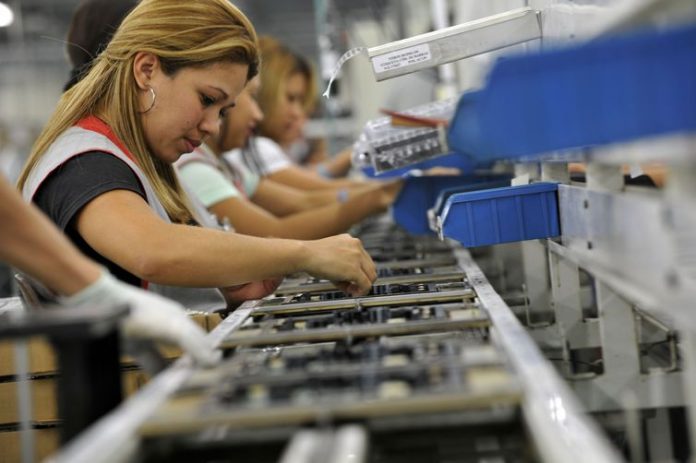 The Brazilian economy is likely to plunge by eight to ten percent in the second quarter this year from the previous period. The forecast was made by the Economic Policy Secretariat of the Ministry of the Economy, which released a note today (Aug. 18) on the fiscal impact of the measures to tackle the COVID-19 pandemic in the country.

In the first quarter of 2020, Brazil’s gross domestic product (GDP) slipped 1.5 percent from the three-month period prior. “In the first quarter, many major economies posted significant reductions in the quarterly value, but below ten percent. In the second quarter, falls were even sharper, with several countries registering amount above ten percent. The Brazilian GDP saw a 1.5 percent drop in the first three months of 2020 and we estimate a contraction of eight to ten percent in the second quarter from the quarter preceding it,” the note reads. For the whole year, the prediction is a 4.7 percent reduction in the GDP.

If the GDP is confirmed to sink for two consecutive quarters, the country can be said to face technical recession. The result for the second quarter will be published by the Brazilian government’s statistics agency IBGE.

The measures to tackle the crisis brought about by the pandemic should make a fiscal impact of 7.3 percent of the GDP projected for 2020, therefore above the 4.1 percent average for 17 developing countries and also above the 6.3 percent for 30 countries of the Organization for Economic Cooperation and Development (OECD), according to the secretariat. Most of the fiscal effort stems from the emergency allowance. The expenditures directed at coping with the crisis add up to $92.4 billion.

The fiscal impact, however, is not made up of expenditures alone. A negative impact of $3.7 billion was observed in revenues, the secretariat reported.