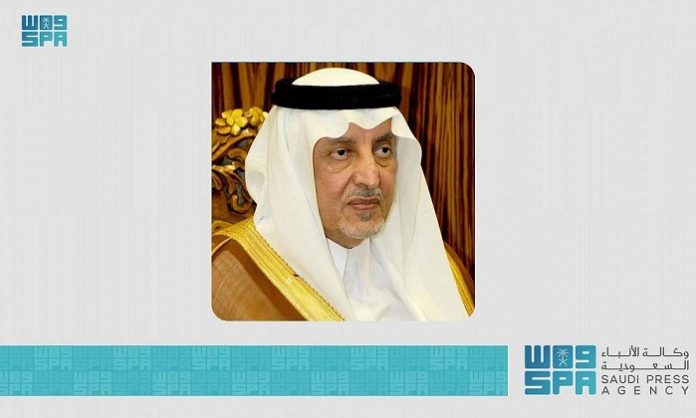 According to Saudi Press Agency (SPA), Prince Khalid Al-Faisal will wash the Kaaba from inside with a mixture that consists of the finest rosewater and Zamzam water.

Sheikh Al-Sudais noted that washing the Holy Kaaba ceremony for this year will be subject to intensified precautionary measures in light of the global outbreak of the novel coronavirus. He also affirmed that the General Presidency exerts utmost efforts in accordance with precautionary and preventive measures issued by the Saudi government.