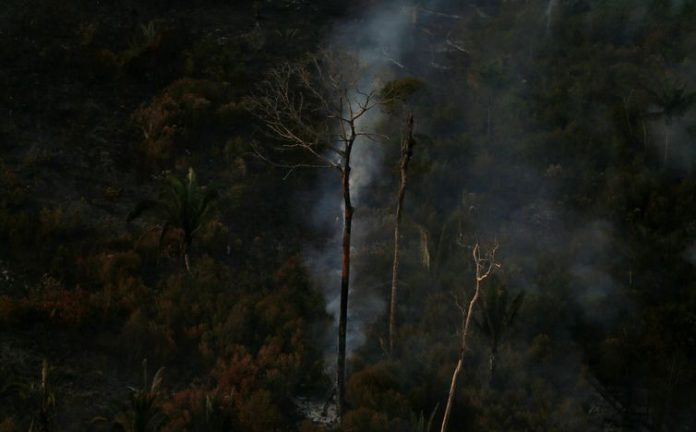 The Brazilians government decided to postpone until November 6 the end of the work of the Armed Forces in the region known as Legal Amazon. The Guarantee of Law and Order decree, signed by President Jair Bolsonaro, will come into effect this Friday (Jul. 10).

With the decision, the previous term for the conduction of Operation Green Brazil 2, aimed at preventing environmental crimes in the region, which was to end today, was extended for another four months. The initiative aims to combat illegal deforestation and wildfires.

“The deployment of the Armed Forces is hereby authorized in the Guarantee of Law and Order as well as subsidiary actions from May 11 to November 6, 2020, on border areas, indigenous territories, federal environmental conservation units, and other federal areas in the states of the Legal Amazon,” the decree reads.

The Legal Amazon is a region encompassing nine states that make up part of the Amazonas river basin: Acre, Amapá, Amazonas, a section of Maranhão, Mato Grosso, Pará, Rondônia, Roraima, and Tocantins.