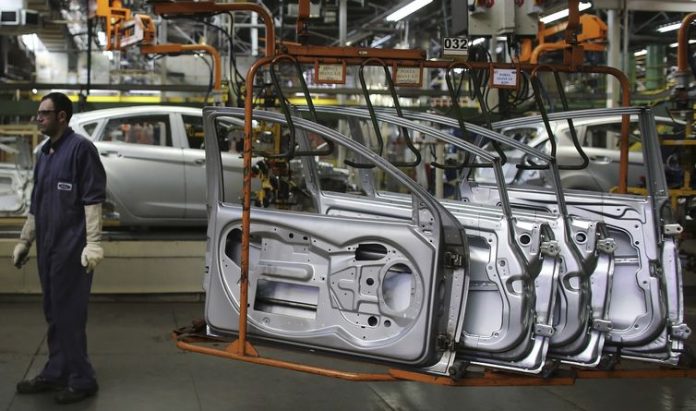 Brazilian President Jair Bolsonaro passed a free-trade deal in the auto sector signed with the government of Paraguay in February this year. The decree on the execution of the agreement was enacted today (Aug. 10).

Paraguayan automotive products will be traded freely in Brazil immediately. The Brazilian goods, however, will have a two percent tariff in Paraguay. Tariffs will lower gradually through reference margins, until free trade is introduced by the end of 2022.

Brazil inked similar pacts with Argentina last year and with Uruguay in 2015 as part of the Latin America Integration Association (ALADI).

Conditions are to be effective indefinitely or until the car sector is fully adapted to the Mercosur General Regime, which stipulates a common foreign tariff at 11 tariff levels, whose rates range from zero to 20 percent. Supplies have lower rates, as opposed to more richly elaborated goods.