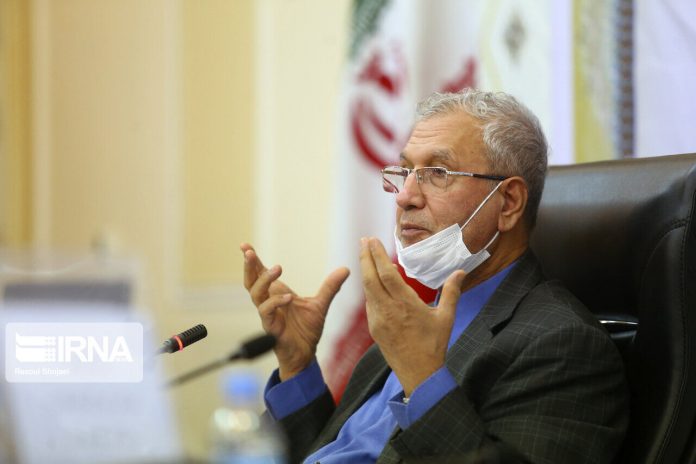 Rabiei wrote Iran is still in defense position, adding that today’s defense is much more complicated, more difficult, and more bitter than the war with Saddam.

Today US President Donald Trump has endangered the livelihood and health of the Iranian people more brutally and savagely than Saddam did in his surprise invasion of Iran in 1980.

Saddam intended to capture Khuzestan, Khorramshahr, and Arvand Rud, but Trump aims to break Iran to pieces and wipe out the national identity of Iranians.

Saddam tore the Algeria Treaty on TV and Trump did the same to the nuclear deal, officially known as Joint Comprehensive Plan of Action (JCPOA).

Saddam threatened to destroy Iran’s cities and villages, and Trump threatens to bombard culture and civilization centers of Iran.

Saddam kept Iranian people under rain of missiles and bombs, and Trump has kept the people under economic, health, and livelihood sanctions. He also attacks Iranians’ psychological security as well.

History repeated itself and the destiny of this villainy will be the same as the previous one.

Resistance means surge in production. Resistance was what happened in the United Nations Security Council: isolation of Washington.

Even if Trump is not re-elected in the upcoming elections, the White House will not put aside Trump’s policies easily.

The enemy sees the ballot boxes of Iran as a threat to themselves. They did not want to recognize the belligerence of Saddam, and now they repeat the thread-bare accusations that were all declined by the JCPOA in order to cover their own belligerent nature and the war they are fighting against the Iranians’ health and well-being.

They try to picture Iran as a threat to the countries and people of the region and the world.

Supreme Leader Ayatollah Seyyed Ali Khamenei said on the occasion of the 40th anniversary of Iraqi invasion of Iran that Imam Khomeini recognized the dimensions of the war and knew that the only force that can solve the issue is the people of Iran, not just the military forces.

What took back the Iranian occupied land was the resistance of the people with the help of the military forces.

The economic terrorism and the threat posed by Trump to livelihood of Iranians are the same issue and has the same solution.

Saddam bombarded refineries, factories, and hospitals, but the US war machine uses sanctions to attack the same targets, as well as banking system and the health system of Iran.

The government is in the eye of the sanctions hurricane and the economic war, Rabiei wrote in his article.