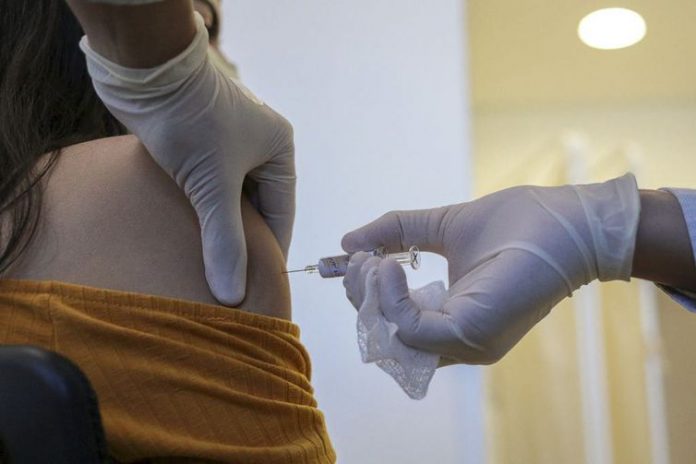 Health Surveillance Secretary with the Health Ministry Arnaldo Correia Arnaldo Correia listed Wednesday (Aug. 5) points within the national strategy for the immunization of Brazilians when the vaccine against COVID-19 is available in the country. The matter was discussed at the Lower House External Commission dedicated to pandemic.

The calculation being made is the same as the one for the vaccine against influenza, he said, with some 100 million doses countrywide. Bearing in mind the lethality rate among elders and people with underlying conditions—like heart disease and obesity—these people will be the first to gain access to the vaccine, he added. Health workers will also be given priority.

The drug is being developed by British pharma giant AstraZeneca, in association with the Oxford University, and is currently in its clinical testing phase in several countries, including Brazil.

The first 30.4 million doses will arrive in two batches: half of them, 15.2 million, in December, and the same amount in January. “As science progresses, we believe we may reach New Year’s in 2021 with at least 15.2 million Brazilians vaccinated against COVID-19. We may be able to build a new history in our country’s public heath care together,” Arnaldo Correia said.

In addition to these two sets, another 70 million doses of the vaccine will be made available piecemeal as of March 2021.

To speed up the vaccine production in Brazil, included in the deal between the Oswaldo Cruz Foundation (Fiocruz) and AstraZeneca, manufacturers will use packaging and labeling technology already available for the production of vaccine against yellow fever in the country. Each vial will contain five doses, according to representatives from Fiocruz.

Under the agreement, the Oxford vaccine produced in Brazil will be distributed only by public hospitals and United Nations agencies. Distribution in other Latin American countries is also being considered.

At this moment, prioritizing domestic suppliers, the Health Ministry is said to be preparing the acquisition of syringes, needles, and the planning for the distribution of the vaccine across the country. A survey on the staff available to apply the vaccine is being conducted, as well as on the equipment suitable to store doses at the 37 thousand vaccination stations across the country.