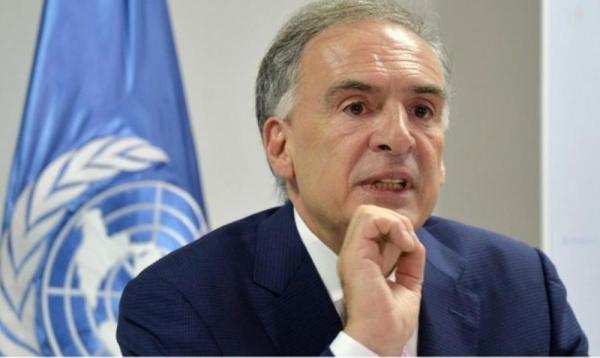 “The Secretary-General has asked Mr. Arnault to assist in the achievement of a political solution to the conflict, working closely with the United Nations Assistance Mission in Afghanistan (UNAMA) and regional partners,” according to a statement attributable to UN Spokesperson Stéphane Dujarric.

The Personal Envoy’s responsibilities will include liaising with countries in the region to support the negotiations between Afghanistan and the Taliban, the spokesperson said, adding that Arnault will also cooperate closely with UN Special Envoy for Afghanistan Deborah Lyons, whose work will continue.

The newly appointed envoy brings over 30 years of experience in international diplomacy focusing on peace and mediation in UN missions in Africa, Europe, Latin America and Asia, including in Afghanistan.