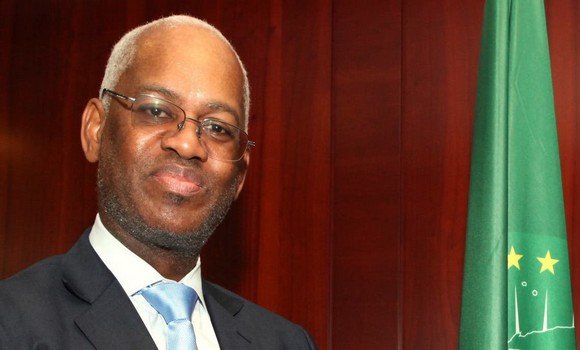 The United Nations reported that Wayne held positions in international organizations throughout his career, especially in the African Union, from 2009 to 2015, and then from 2017 to 2019, and in the UN Department of Peacekeeping Operations (DPKO) from 2016 to 2017.

It is noteworthy that MINUSMA, which is one of the largest peacekeeping operations for the UN with about 14,500 soldiers and police stationed in Mali, was established by Security Council Resolution 2100 of April 2013, to stabilize the West African nation after the Tuareg rebellion of 2012.