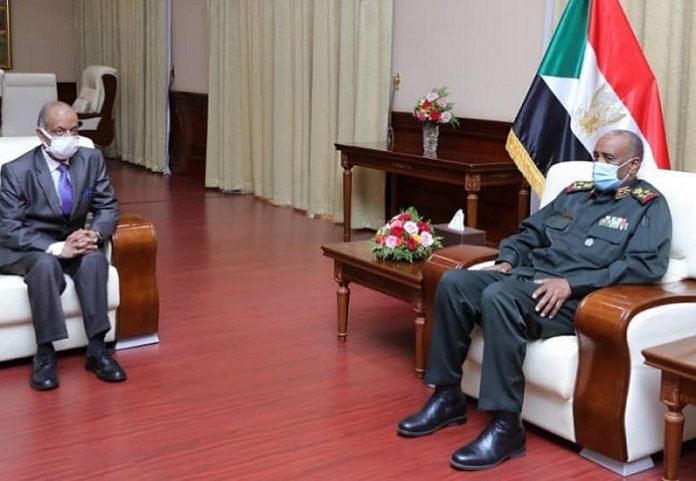 The meeting focused on the wide cooperation between the UN and the Government of Sudan to strengthen peace, security and stability.

Khare outlined, in a press statement, that the meeting affirmed Sudan’s commitment to continuing cooperation with the UN during the coming period.

“The meeting also reviewed the situations in Darfur in the light of the ongoing arrangements for the UNAMID’s exit scheduled for June 30, 2021,” the UN official said.

Meanwhile, he underlined the importance of the efforts being exerted by the United Nations Interim Security Force for Abyei (UNISFA).