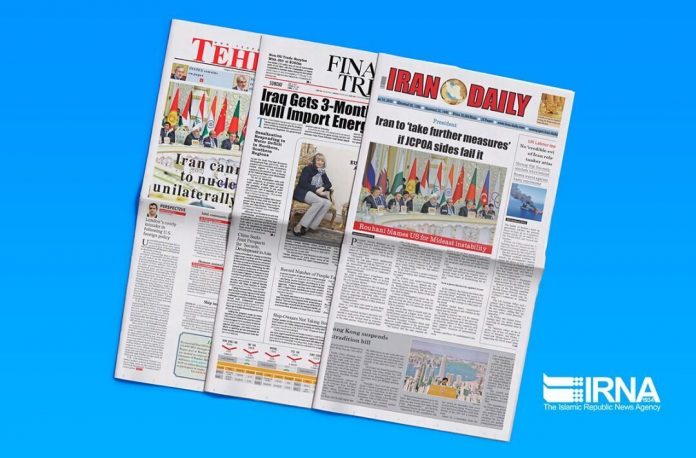 – Iran to produce supersonic missiles in near future: Navy

– Reckoning with racism in West

Crowds gathered in Paris on Saturday to protest against racism and allegations of police violence against members of the Black community and ethnic minorities.

The United Nations Office for the Coordination of Humanitarian Affairs (OCHA) says Zionist regime authorities have either demolished or confiscated 70 Palestinian-owned structures in the West Bank, marking a 250 percent increase in the number of structures targeted across the occupied territories.

One of the most geographically diverse leagues in football, few domestic competitions outside of the AFC have welcomed so much Asian talent as the Russian Premier League.

Iranian photographer Jamshid Bairami plans to publish a collection of his photos in his new book “Book of Iran” that provides new insights into the daily lives of Iranian people.

Mohammadreza Davarzani, head of Islamic Republic of Iran Volleyball Federation (IRIVF), says that they are going to be among the top four teams in the world.

Foreign Ministry spokesman Abbas Mousavi said on Friday that the anti-Iran resolution by the International Atomic Energy Agency’s Board of Governors is “unacceptable” and “counterproductive”.

With no end in sight for the Covid-19 outbreak, schools and universities in Iran will reopen at the end of the summer following months of closure.

Daily water consumption in Tehran has reached 3.6 million cubic meters that is unprecedented in the history of the metropolis, managing director of Tehran Province Water and Wastewater Company said at the weekend.