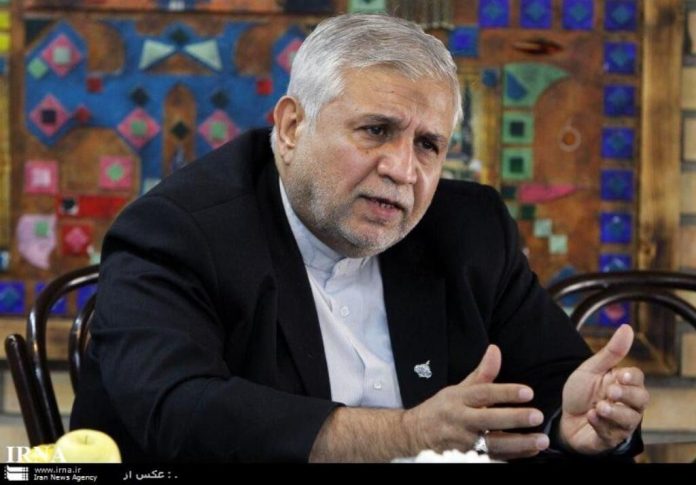 Following the collapse of the Soviet Union, the role of non-state actors in world developments increased, and in Lebanon, the Hezbollah movement was able to turn into one of the most influential actors, not only in this country but also in West Asia. With its Islamic and national policies and orientations and under the intelligent and courageous leadership of Seyyed Hassan Nasrallah, as well as its serious confrontation with the axis of evil in the region, namely the Zionist regime, Hezbollah has been beloved by the Lebanese people and by the Muslims of the world, and even emerged as an influential entity on an international scale.

Lebanon is a multi-ethnic country lacking a strong central government. This situation has constantly prepared the ground for potential for civil war. There is also no coherence among its governing institutions.

Structural features of Hezbollah and its irregular political arrangement have reduced the effectiveness of Israeli military strikes, resulting in the increase of the importance of irregular warfare in the Middle East security system.

During the recent massive explosion of the port of Beirut, Hezbollah acted tactfully, and rejecting Israeli and American claims that Hezbollah had imported or accumulated weapons in the port, called on the Lebanese people to maintain unity and peace.

On the other hand, following the explosion of the port of Beirut, two political approaches have been pursued by the US, Saudi and Israeli officials and media. The first approach is to weaken Hezbollah through inciting the Lebanese public opinion to demand disarmament of the Resistance. The second approach was to accuse Hassan Diab’s government of corruption and negligence in preventing the explosion of port of Beirut with the aim of overthrowing the government; which eventually led to the resignation of the government.

Despite the constant efforts of the propaganda speakers to weaken Hezbollah, the first approach, with a Western-Arab axis, did not welcomed by the Lebanese people, and the rational and firm positions of Seyyed Hassan Nasrallah poured cold water on the fire prepared by the enemy. Following the US embargo on Lebanon, the smart leader of Hezbollah worried the United States, by emphasizing the need to implementation of an economy of resistance and look into internal resources, as well as to strengthening the East-oriented approach in the foreign policy of Lebanon.

In effect, Hezbollah empowered the economic strength of the region under its influence by launching the “Agricultural and Industrial Resistance,” and, practically, demonstrated and proved that Lebanon could live without the United States if it wishes so.

Under such circumstances, Macron convinced Trump that the US policies in Lebanon and its economic sanctions were wrong and has led to the strengthening of Hezbollah. Macron himself stepped in and hastened the overthrow of Hassan Diab’s government by traveling to Beirut and offering preconditions for financial aid to Lebanon.

This time, too, Hezbollah took rational positions, welcomed international efforts to help Lebanon, and called it useful in restoration of the damage caused by the Beirut explosion and reducing the country’s economic problems.

However, many Lebanese do not yet realize that the fall of Hassan Diab’s government has thwarted his anti-corruption efforts, and the Lebanese people will continue to grapple with the current problems imposed by the Western-Arab axis interference.

At this juncture, for Lebanon to overcome the crisis ahead, it is the duty of the revolutionaries in the world of Islam to support the judicious plans and measures of Hezbollah as one of the elements of Lebanon’s identity and Axis of Resistance.