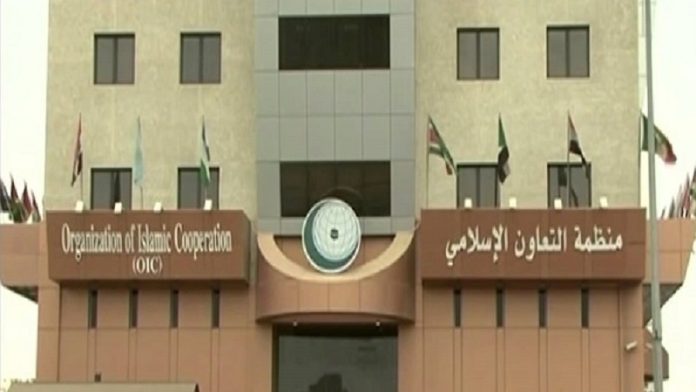 Jeddah (UNA-OIC) – The Organization of Islamic Cooperation (OIC) took part in the High-Level Commemorative Meeting of the 60th Anniversary of the Non-Aligned Movement held in Belgrade on 11-12 October 2021.

OIC Secretary-General Dr. Yousef bin Ahmed Al-Othaimeen addressed the meeting in a statement delivered on his behalf by Permanent Observer of the OIC to the European Union Ambassador Ismat Jahan.

Al-Othaimeen lauded the great achievements accomplished during the last 60 years in the different spheres, but also cautioned about the increasing challenges facing the world in areas of climate change, terrorism, violent extremism, global peace and security, which require further cooperation and solidarity.

The Secretary-General expressed serious concern of the OIC and its Member States over the situation in the Middle East and occupied Palestine territory. He urged for the revival of the peace process leading to the establishment of an independent Palestinian State on pre-1967 borders with East Jerusalem as its capital.

The OIC chief also stressed the need to overcome challenges to peace and security and highlighted the situation of Rohingya in Myanmar. He further reiterated the determination of the OIC and its Member States to contribute to the promotion of the well-being of peoples and to achieve a more just, fair and secured place for all.