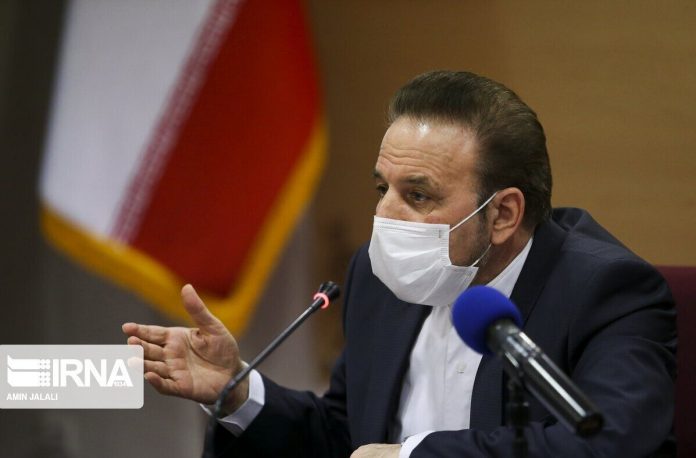 Speaking to reporters after a cabinet meeting on Wednesday, Vaezi ruled out that the IAEA BoG meeting was convened to discuss an anti-Iran resolution and said that it is not expected from the IAEA board to issue such a resolution.

However, he described the resolution as “nonconstructive” and stressed that it would impact the JCPOA talks and Iran’s cooperation with the IAEA and called for changes to be made to it.

Vaezi pointed to the phone conversation between Iranian President Hassan Rouhani and his French counterpart Emmanuel Macron and said the two presidents exchanged views on the issue of the JCPOA. Vaezi also said that Rouhani told Macron that all parties are willing to fully implement the deal and it is, therefore, only a matter of time.

Iran’s stance is totally clear that sanctions have to be removed and Americans and Europeans need to take practical steps followed by Iran’s verification before returning to full compliance with the JCPOA, according to Vaezi who went on to say that Iran was set to consider raised ideas and maintain communication at the expert level.

Rouhani’s Chief of Staff said that the current US administration cannot continue contradictory policies, admitting in words that measures by the former US administration were wrong, but no action to reverse them.