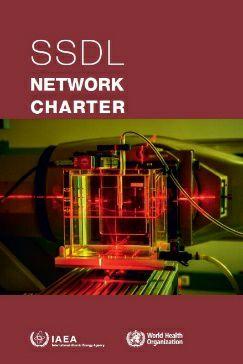 In accordance with the technical assistance project of the International Atomic Energy Agency (IAEA), the Secondary Standards Dosimetry Laboratories is being created at the Uzbek National Institute of Metrology.

In 1976, the IAEA, together with the World Health Organization (WHO), established a Network of Secondary Standards Dosimetry Laboratories (SSDLs), known as the IAEA/WHO SSDL Network. This Network, through SSDLs designated by the IAEA Member States, provides a traceability route for national dosimetry standards to the SI.

Implementation of the SSDL project will provide for conducting metrological control of X-ray dosimeters used in the healthcare sector, as well as dosimeters and radiometers used in mining, metallurgical and geological industries and other areas of safeguarding human life.

In addition, Uzbekistan will get the opportunity for cooperation with the International Bureau of Weights and Measures (BIPM) and PSDL thanks to the SSDL being created.

In accordance with the decision of the Government of Uzbekistan, the task was set to build a nuclear power plant. Taking into account this fact, the creation of an SSDL and acquisition of the above-mentioned standards is an urgent issue for the country.

The total amount of the technical assistance project is 380 thousand euros, the term of its implementation is until the end of 2020.