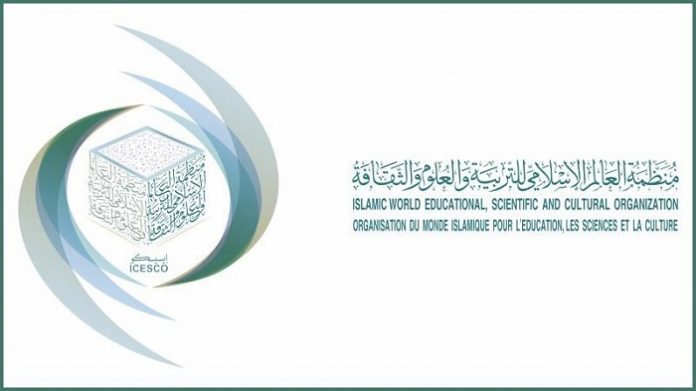 Rabat (UNA-OIC) – At the time when Muslims across the world celebrate the month of Rabi II of the Hijri year 1442, the month of birth of Prophet Muhammad, peace be upon him, who was sent as a mercy to the world, the Islamic World Educational, Scientific and Cultural Organization (ICESCO) follows with concern the growing rates of systemic offense targeting the character of the Prophet in the media and political discourse of some French officials.

The unfolding situation in France is creating sentiments of anger, sadness, and shock among more than 1.5 billion Muslims and is inciting hatred among cultures and nations. The French officials are hiding behind flimsy explanations that conform to neither reason nor law to justify this vile attack against Muslim sanctities, following the isolated murder committed by an extremist against a French citizen, who occupied the position of a history and geography teacher in a French school.

While ICESCO denounces the heinous crime, rejects any religious justification for it, and considers it a blatant violation of the lofty principles of Islam, which equates the murder of an individual to a crime against humanity, the Organization finds it odd how some French officials attempt to incite conflict and exacerbate the campaign against Islam. The officials’ attempts aim to persecute French Muslims and violate their religious freedoms by enforcing discriminatory policies targeting their rites and forms of worship. The French officials insist on reprinting blasphemous caricatures of Prophet Muhammad and displaying them on the facades of French government buildings, concurrently with the annual celebration of the Prophet’s birth, thus undermining the foundations of dialogue, coexistence, and peace among nations, countries, and peoples.

While the Organization reaffirms its unwavering stance on condemning all terrorist acts and stands by the victims of acts of terror and their families, it also calls for having a sense of responsibility and rising above using Islam or any other religion to advance political agendas and election campaigns and create media sensationalism.

ICESCO recalls the resolution of the European Court, issued on 25 October 2018, stipulating that “Defaming Prophet Muhammad is not covered by freedom of expression”. It, therefore, reaffirms its astute rejection of the association of terrorism with Islam or any other religion. The Organization also underlines that ridicule of Muslim sanctities is not freedom of expression but rather a premeditated insult that jeopardizes efforts of countries and international organizations to promote dialogue and world peace. The Organization strongly calls for cutting with this atrocious behavior.

The real crisis the world faces today is that of the pandemic that has infected millions of peoples across the globe and shaken countries’ health infrastructures. This crisis calls for pooling efforts in the spirit of cooperation, solidarity, and human fraternity to fight the virus and help those in need. The major monotheistic religions were, and still are, at the frontlines of the battle against the scourges threatening human dignity and mental health, in a quest to promote the spiritual equilibrium of millions of people across the globe.