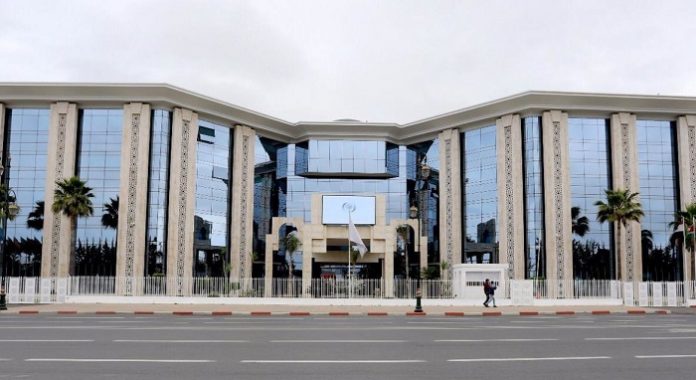 In a statement issued on Monday, ICESCO reiterated its emphatic rejection of such terrorist acts that target educational institutions and jeopardize the learning opportunities for many citizens, in a blatant violation of all international laws and conventions.

“ICESCO stands by the right to education as a cardinal right guaranteed by the International Covenant on Economic, Social, and Cultural Rights, adopted by virtue of the United Nations General Assembly Resolution on 16 December 1966,” the statement said.

The Morocco-based Organization conveyed its sincere condolences and sympathy to the families of the victims and the Afghan people, reaffirming its support to Afghanistan, as an ICESCO member, in its endeavor to erase traces of this cowardly terrorist act.

Also in the statement, ICESCO affirmed its readiness to contribute to rebuilding the education center and support schools to ensure the continuity of schooling.