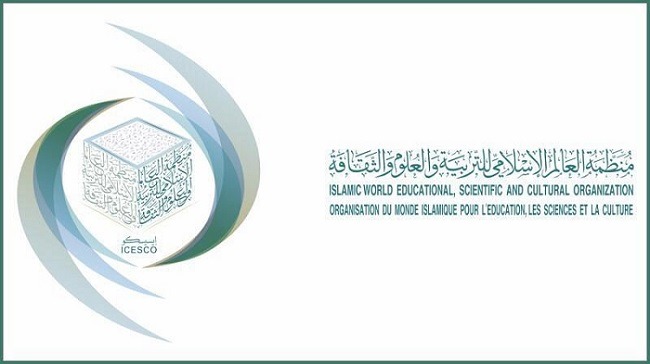 Rabat (UNA-OIC) – The Islamic World Educational, Scientific, and Cultural Organization (ICESCO) praised the efforts and leadership of Saudi Arabia in serving Islam and Muslims and anchoring the values of tolerance, moderation, middle stance, and coexistence among world nations.

The Organization further stressed the significance of the closing statement of the International Conference on Saudi efforts in serving Islam and Muslims and consolidating values of moderation, which was held by the Imam Mohammad Ibn Saud Islamic University (IMSIU) on March 3-4, under the patronage of Crown Prince Mohammed bin Salman. It stated that the document is a key reference in promoting joint international action to anchor human values.

ICESCO praised the recommendations of the conference that brought together ministers, scholars, and specialized researchers from different countries. The recommendations included calling on universities, centers, and research institutions to sustain their contributions to eradicating extremist thought through conducting studies and academic research and preparing documentaries highlighting the origins of religious extremism and terrorist thought in societies.

The Morocco-based Organization noted that it is preparing the first guide on dismantling extremism discourse targeting schools, universities, and research centers, in cooperation with the Mohammedan League of Scholars and the Muslim World League (MWL). It also announced that it is preparing an encyclopedia of extremism discourse deconstruction, noting that the first volume on the “Deconstruction of the Intellectual Backgrounds of Extremism Discourse” is ready.