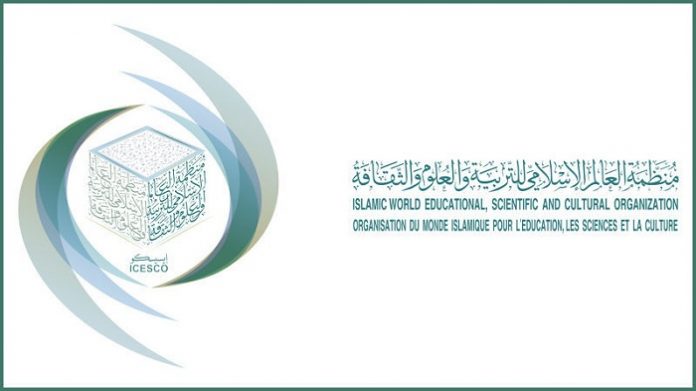 On 3 May 1982, ICESCO held its Founding Conference in Fez, Morocco, during which the Charter of the Organization was approved, in the implementation of the decision of the Council of Foreign Ministers of the Organization of the Islamic Cooperation (OIC), held in Fez, in May 1979, and the decision of the Islamic Summit Conference, held in Makkah and Taif, Saudi Arabia, in January 1981, which called on and urged Member States to support and join ICESCO.

Since then, ICESCO has endeavored to promote joint Islamic action in the fields of education, science, and culture, seeking to achieve noble objectives for the Member States and showcase their outstanding civilization potentials and remarkable contributions to human progress.

Despite the various regional and international transformations, ICESCO has exerted every effort to fulfill the aspirations of the Islamic world for a bright and prosperous future for its young generations in the fields of education, science and culture.

During the previous year, which witnessed major global changes, ICESCO passed a milestone through its wide range of activities, programs, and improvements in the light of the urgent need for crucial changes in its vision and regulations.

These changes have allowed the Organization to counter the negative aftermath of the COVID-19 pandemic. As a result of these efforts, ICESCO has regained respect from similar organizations and the approval of its Member States.

ICESCO is determined to consolidate these achievements and further expresses its gratitude and appreciation to everyone who contributed to this successful process, in particular the unwavering support from the host country, the Kingdom of Morocco.

On this great occasion, ICESCO reaffirmed its commitment to preserve and promote the educational, scientific and cultural treasures of the Islamic world.