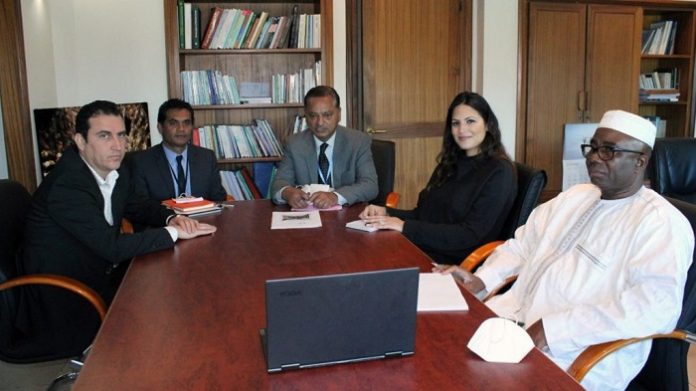 The aim is to review the implementation mechanisms of the ICESCO program for the promotion of water, sanitation and hygiene services in 1,000 rural schools in the Islamic world, which will benefit four countries at the first phase, namely Morocco, Senegal, Mali, and Uganda.

During the meetings, the participants reviewed the components of the ambitious program and agreed to begin developing the main mechanisms necessary to launch the program in Mali and Uganda, after setting out the conditions for the participation of the parties concerned in the two countries (20 to 30 schools in each country).

Through the program, ICESCO aims to assist the Member States to achieve the goals of sustainable development, implement its projects in remote areas, provide safe and drinkable water in rural schools and raise awareness. The organization also seeks to organize training sessions in the adoption of healthy practices for teachers, students, and schools.