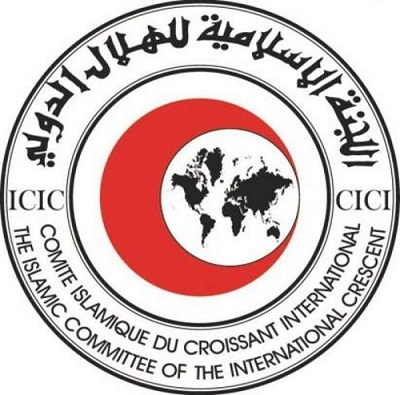 Benghazi (UNA-OIC) – The Islamic Committee of the International Crescent (ICIC), a specialized institution of the Organization of Islamic Cooperation (OIC), confirmed that it followed with great attention the deliberations of the virtual extraordinary open-ended meeting of the Executive Committee at the level of Foreign Ministers of the OIC Member States.

The meeting was held on May 16, at the request of the Kingdom of Saudi Arabia, Chair of the current session of the Islamic Summit, to discuss the attacks carried out by Israel, the occupying power in the Palestinian Territory, specifically on Al-Quds Al-Sharif of (Jerusalem) and Gaza.

In a statement on Monday, the ICIC praised the decision issued by this meeting in support of the steadfastness of the Palestinian people and protection of Islamic and Christian sanctities in Al-Quds Al-Sharif, which calls on the international community as a whole, including the High Contracting Parties to the Fourth Geneva Convention of 1949, to fulfill their collective obligations, and to take the necessary measures “concerning respect and ensuring respect for the provisions of this convention”, to force Israel to abide by its duties as the occupying power.

Also in the statement, the ICIC called on all States, the Red Crescent and Red Cross societies, and national and international organizations working in the humanitarian fields, to provide urgent humanitarian assistance to the Palestinian health authorities and the Palestine Red Crescent Society (PRCS), to enable them to perform their duties towards the injured and to provide the humanitarian needs of displaced families whose homes were destroyed as a result of this brutal aggression.