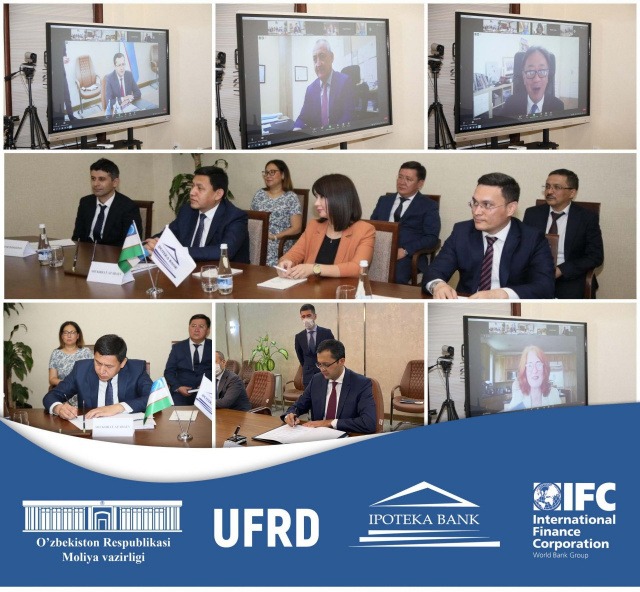 IFC, a member of the World Bank Group, is providing a pre-privatization loan of up to $35 million equivalent in Uzbek Soum to Ipoteka Bank to expand the bank’s financing to small and medium enterprises (SMEs) in Uzbekistan. The financing will also help the state-owned bank transform into a commercially viable private bank. The transaction reflects IFC’s strategic goal of supporting Uzbekistan’s privatization program and helping drive private investments into the country’s banking sector, where the number of state-owned banks is still high. Beyond increasing lending to SMEs, the transformation of Ipoteka Bank will serve as a model for the privatization of other state-owned banks and encourage greater participation of private investors in Uzbekistan’s banking sector.

“Uzbekistan’s partnership with IFC is in line with our new strategy to reform our banking system, which was recently approved by President Shavkat Mirziyoyev”, said Deputy Prime Minister Jamshid Kuchkarov. “IFC’s loan is an important recognition of the transformation work that Ipoteka Bank has been doing over the past three years, aimed at commercializing the bank’s operations and becoming an operationally autonomous financial institution”. Uzbekistan is planning to sell its shares in state-owned banks to investors as part of a drive to transform the country’s financial sector. Privatization will bring in private capital, global expertise, and modern technology that will benefit the bank and its customers. Currently, state-owned banks dominate Uzbekistan’s banking sector; five of the country’s 30 banks are fully owned by the state, and a further eight are 50 percent state-owned. Georgina Baker, IFC Vice President for Europe, Central Asia, Latin America, and the Caribbean, said, “IFC’s investment – along with our advisory services over the past few years – are part of our broader efforts to support Uzbekistan’s reform agenda and boost private participation in its financial sector. This investment will help Ipoteka Bank to efficiently implement its plan to move towards greater private ownership and increase its lending to SMEs across the country, a much-needed intervention in the current challenging environment”. IFC has been working with Ipoteka Bank since 2017 to institutionally transform the bank through enhancing its commercial operations, corporate governance, and risk-management practices, which paved the way for this landmark investment. 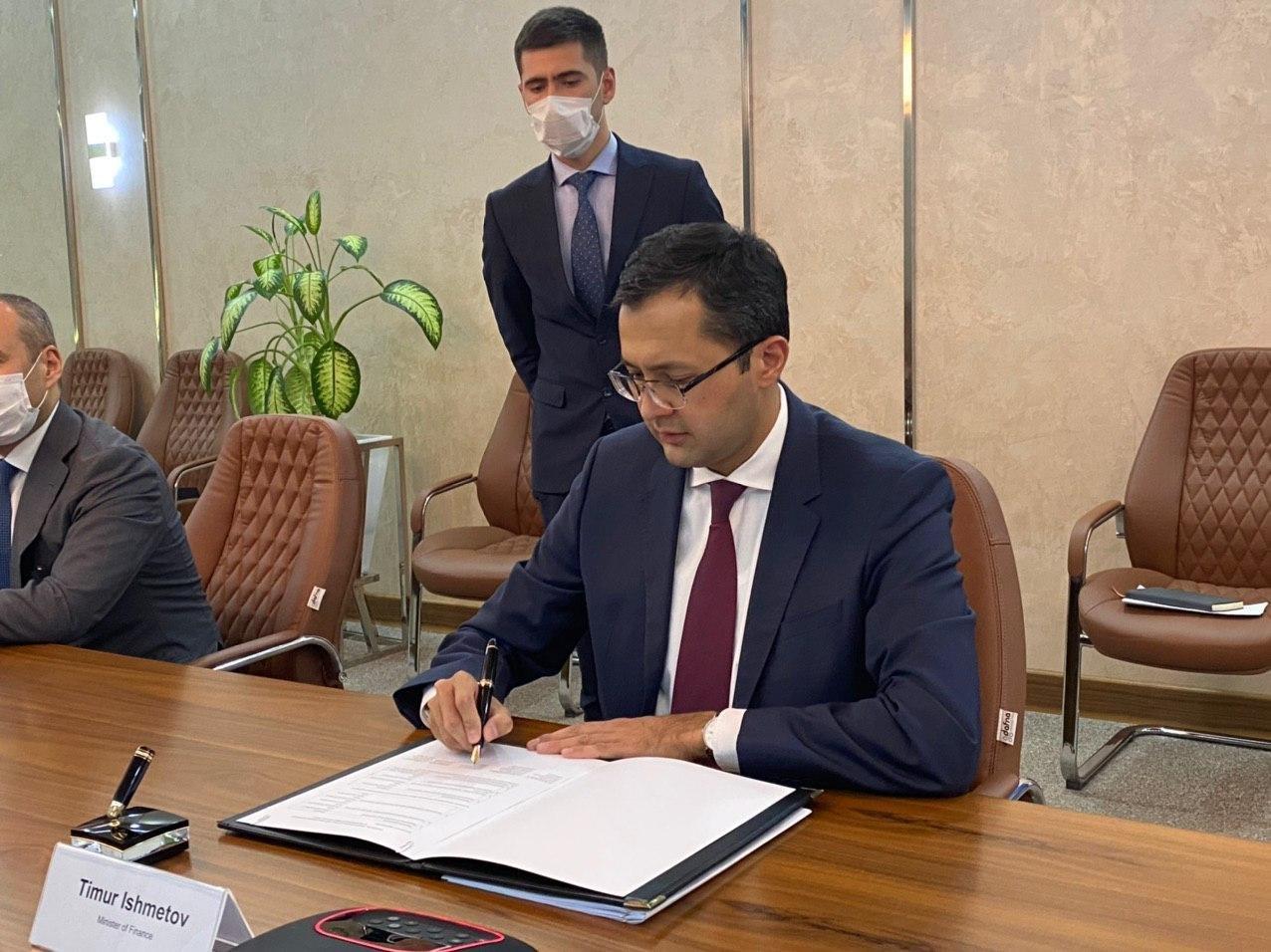