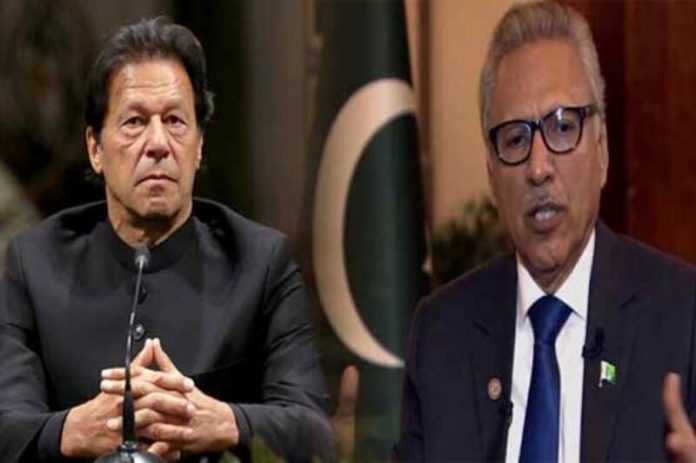 For Muslims, Ashura, the tenth day of Muharram, marks the climax of the remembrance of Muharram, and commemorates the martyrdom of Imam Hussein (AS), the grandson of Muhammad (PBUH) at the Battle of Karbala on 10 Muharram in the year 61 AH ( October 10, 680 CE).

President Dr Arif Alvi, in his message, said the martyrdom of Hazrat Imam Hussein (AS) is the victory of truth, and symbol of steadfastness against oppression and a glorious example of sacrifice.

He said that the sacrifice of Imam Hussein (AS) gave Muslims a lesson that one should not evade even sacrificing his life while fighting against the evil forces.

The President urged the countrymen to make a pledge to take every step for victory of truth, promotion of justice, adherence to Islamic values, and for national progress and prosperity.

Prime Minister Imran Khan, in his message, said the historic battle of Karbala fought between truth and falsehood has made it clear that the real success and steadfastness is the passion to sacrifice everything for revival and promotion of Islamic values.