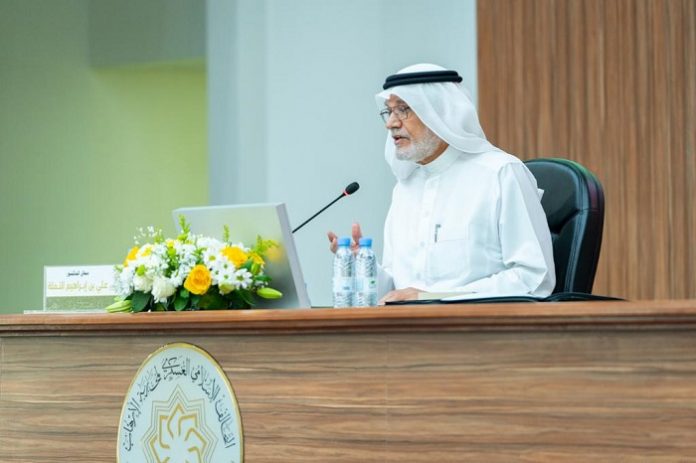 Riyadh (UNA-OIC) – The Islamic Military Counter Terrorism Coalition (IMCTC) held, at its headquarters in Riyadh on Wednesday, a presentation entitled “Islamophobia between mental image and challenges”.

The presentation was delivered by Dr. Ali bin Ibrahim Al-Namlah, in the presence of Acting IMCTC Secretary-General Maj. Gen. Mohammed bin Saeed Al-Moghedi, as well as delegates of the coalition member countries, and IMCTC personnel.

During the presentation, Dr. Al-Namlah addressed the concept and causes of Islamophobia, and the negative image about Islam and Muslims in the West from ancient times to the present.

He also noted the trends of some Western media, which play a major role in increasing the level of Islamophobia by exaggerating events ​and drawing information from non-neutral sources. All of these contribute to shaping public opinion about Islam and Muslims in the West.

It is noteworthy that this presentation comes as part of a series of symposia, presentations, and workshops held by IMCTC for representatives of member states accredited to the coalition, in cooperation with scientific, intellectual, military and media competencies from different agencies.