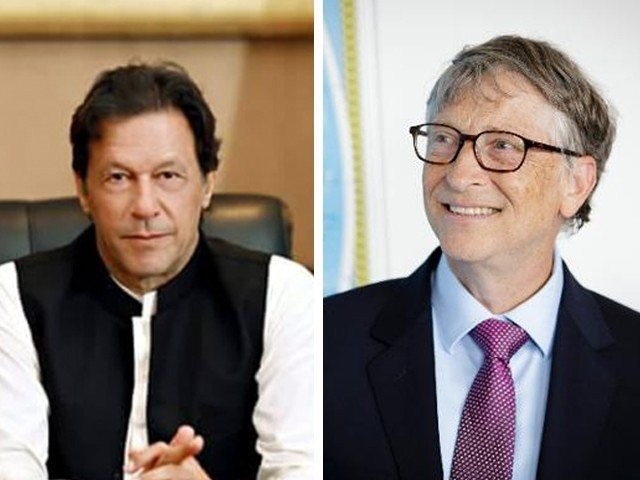 Islamabad (UNA-OIC) – Pakistan’s Prime Minister Imran Khan has said that the government is making earnest efforts to make Pakistan a polio-free country despite the challenges in the wake of the COVID-19 crisis.

In a telephonic conversation on Wednesday with Bill Gates, Co-Chair of the Bill & Melinda Gates Foundation (BMGF), Prime Minister Imran Khan discussed the ongoing polio eradication campaign in Pakistan as well as the country’s response to the public health challenges amid the COVID-19 pandemic.

Khan appreciated the work of BMGF for the socio-economic uplift of the most disadvantaged people around the globe, especially for promoting universal access to health services and combating infectious diseases. He also expressed gratitude, in particular, for BMGF’s partnership with Pakistan to rid the country of polio.

The prime minister reaffirmed that polio eradication remained a key national priority for the government. He mentioned that a special polio eradication campaign was launched in the country earlier this month, during which vaccine drops were administered to over 33 million children under five years of age.

Bill Gates expressed his appreciation for the prime minister’s leadership for this national cause, saying that while progress was encouraging, keeping up pressure would be the key to ending transmission for good.

The new GPEI Polio Eradication Strategy was launched on 10 June 2021 in a global virtual event featuring high-level participation from Pakistan.