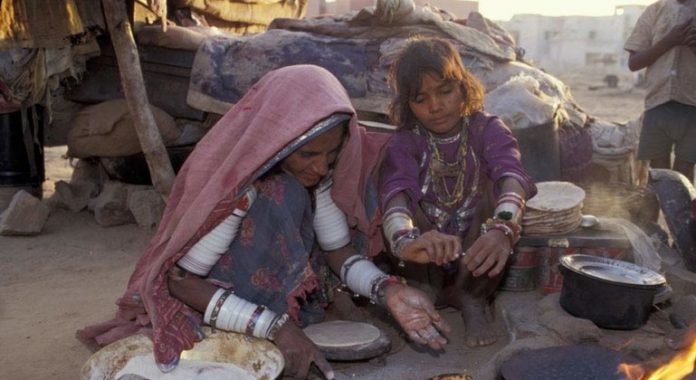 “We are appalled at the disregard shown by the Indian Government towards internal migrant laborers, especially those who belong to marginalized minorities and lower castes”, said the Special Rapporteurs on the right to housing, Balakrishnan Rajagopal, and on extreme poverty, Olivier De Schutter.

Instead of protecting their rights, the experts maintained that the Government has not only failed to address migrants’ “dire humanitarian situation” but further exacerbated their vulnerability, “with police brutality and by failing to stop their stigmatization as ‘virus carriers’”.

After losing their income and with many migrants forced by their landlords to vacate their homes, the experts said many were living in intolerable conditions, hungry and without shelter, saying: “We hope the Supreme Court order will be promptly implemented and help to dramatically improve the situation of internal migrant workers”.

The Supreme Court has ordered the Government to properly register them, ensure free transportation and provide the migrants with shelter, food and water until they reach their homes.

Moreover, railway companies are mandated to ensure trains are available to transport them back to home villages, as requested by the Government.

Many internal migrants have also been assaulted by police for violating the sudden lockdown orders put in place by the Indian Government on 24 March, which, that took no account of the difficulties many vulnerable people faced in complying with them.

“While we applaud the Government’s efforts so far to provide ‘relief packages’ for people living in poverty, and to schedule extra train rides, these have been clearly inadequate and insufficient due to the vast majority of internal migrant workers not qualifying for relief packages, and the lack of coordination among state governments for the transportation of internal migrants”, the independent experts said.

Although the scale of the COVID-19 crisis in India is “testing the Government’s commitment to protect the rights of the most vulnerable members of society”, they maintained that by urgently assisting internal migrant workers, in compliance with Supreme Court’s order, “it will give the Government the opportunity to show its willingness to comply with its responsibilities under human rights law.”

Special Rapporteurs and independent experts are appointed by the Geneva-based UN Human Rights Council to examine and report back on a specific human rights theme or a country situation. The positions are honorary and the experts are not UN staff, nor are they paid for their work.