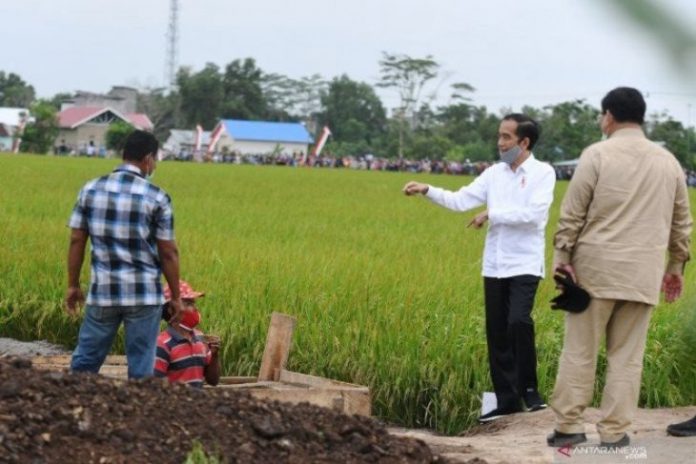 “Four major projects at the Public Works and Housing Ministry are aimed at reducing the unemployment and poverty rates,” he noted in a written statement released on Saturday.