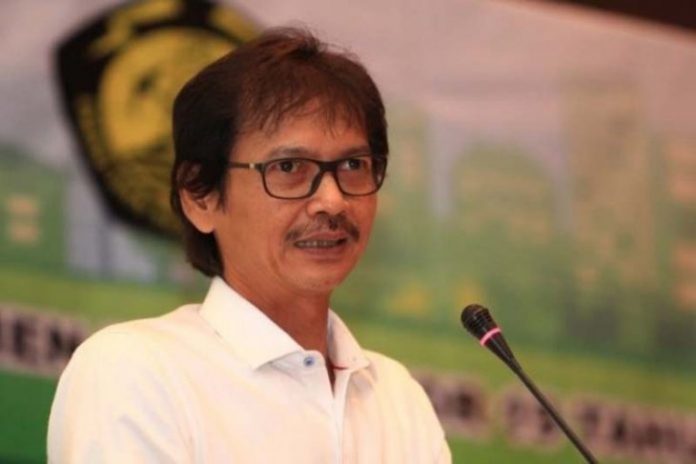 Jakarta, (UNA-OIC) – Indonesia was declared the winner of the ASEAN Energy Awards 2020 during the 38th ASEAN Ministers on Energy Meeting, held in Vietnam recently, Antaranews reported.

In a written statement released on Friday, the director-general of electricity at the Energy and Mineral Resources Ministry, Rida Mulyana, lauded the awards’ winners, saying they would hopefully encourage other entities in Southeast Asia to work harder to achieve energy efficiency.

“Congratulations to the winners. I highly expect the achievement to be able to encourage other entities in Southeast Asia to work harder in applying energy efficiency,” he said.