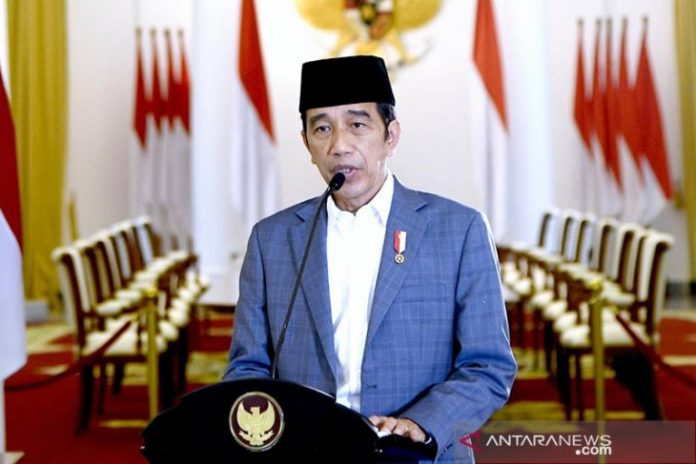 “Indonesia strongly denounces the statement of the French President that has insulted Islam that has hurt the sentiments of Muslims around the world,” President Widodo stated at the Merdeka Palace here on Saturday.

Indonesia also strongly denounced the violence in Paris and Nice.

“Indonesia strongly condemns the violence that occurred in Paris and Nice that claimed lives,” the president stated.