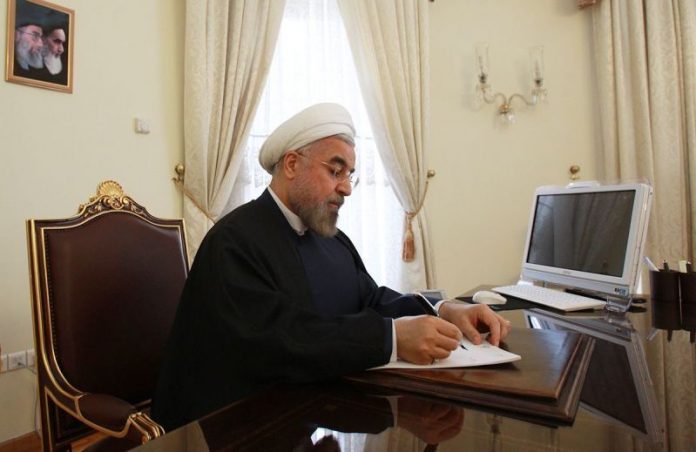 The Holy Defense Week is a reminder of the spirit of resistance, freedom-seeking and self-sacrifice of the people of Iran, whose magnificent victory will remain unchallenged in pages of history.

In the message, which was read at the grave of Lieutenant-General Qasem Soleimani who was assassinated by the US terrorist army on January 3, President Rouhani said the national epic the martyred IRGC commander created has turned into a symbol of resistance for all freedom-seekers all over the world.

The 40th anniversary of the Holy Defense Week is a good opportunity to review what the martyrs, who sacrificed the most invaluable thing they had, their lives, did to prove the righteousness of Islam and Iran to the world.

Referring to General Soleimani, he described him as one among the numerous men who fought the terrorists and Takfiris and gained eye-catching victories.

The Sacred Defense Week remembers the sacrifices of the Iranians during the eight-year war which former Iraqi dictator Saddam Hussein imposed on the nation in 1980. Every year, Iran’s Armed Forces mark the occasion with parades presenting the Islamic Republic’s latest defense achievements but the ceremonies were cancelled this year due to COVID19 pandemic.