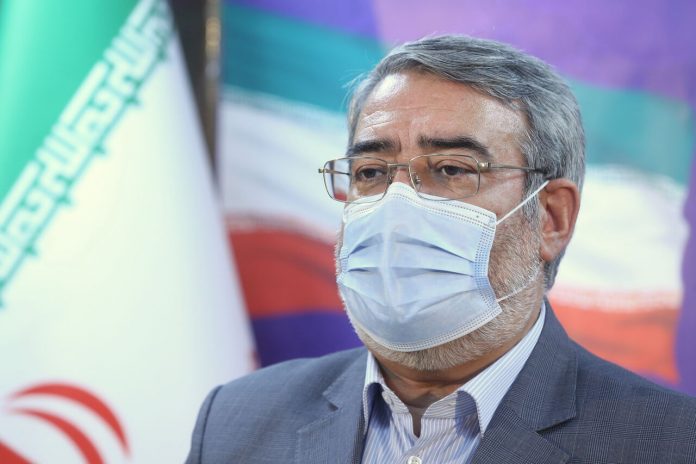 Speaking to reporters, Rahmani Fazli said people’s welcome to stock market has so far resulted in major steps with regard to attracting liquidity.

He added that bourse in some cases faces fluctuation which should be compensated by experts.

Enemies promote instability in media, he said, adding “we hope to manage the current situation in the best way possible.

Earlier, President Hassan Rouhani said that the Iranian government has a plan to supply oil in the energy bourse so that the traders can trade oil in the domestic market.

The Iranian president said that the government plan is aimed at controlling the existing liquidity and guiding it in a way so as to help the country’s growth and fight sanctions.

He assured the Iranian people that the government will do its best to create stability in the country’s economy and will spare no effort to protect the assets of the people.