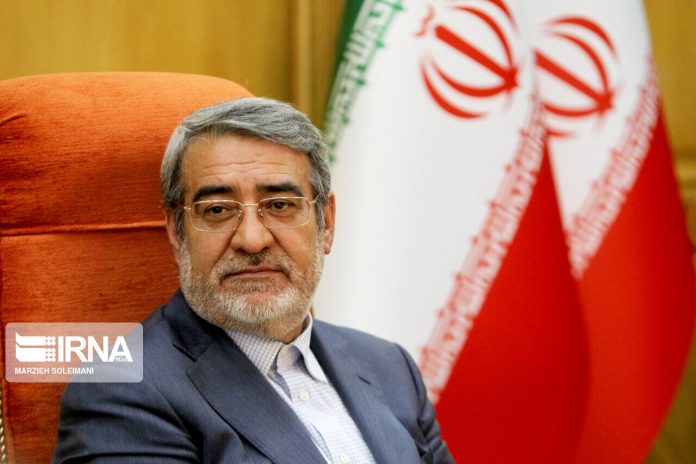 The Iranian top diplomat expressed the hope that at the upcoming meeting the two sides would ink the security MoU that had been prepared.

He underlined that two states can cooperate to fight against terrorism, organized crime, and drug trafficking.

He further noted that the police of the countries can collaborate to maintain security on borders.

The Iraqi Minister of Interior, Othman Al-Ghanimi, for his part, said that two states can cooperate in the areas of security, political and economic health.

Security between the two countries is largely established, he said, adding that the two sides must not allow our lands to be used against the neighboring states.