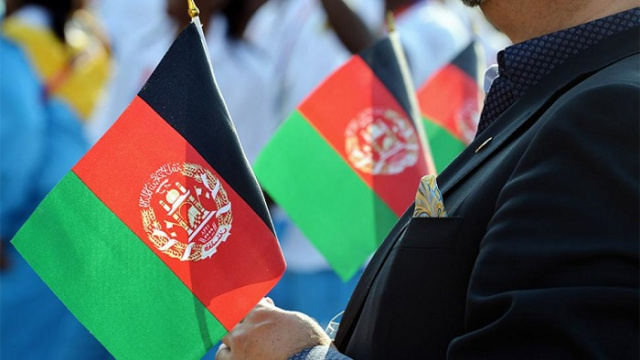 Acting Minister of Foreign Affairs of Afghanistan Haneef Atmar stated yesterday that the launch of the intra-Afghan talks will take place in Qatar, but they may continue in other countries, Russian Interfax reports.

According to Haneef Atmar, no consultations on the venue of the talks have been held yet. The Taliban would like the negotiations to be held in turn in different countries.