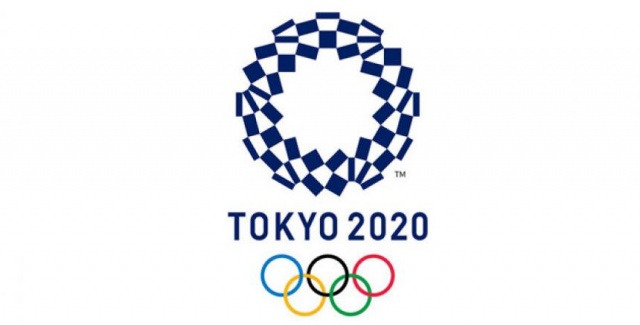 The International Olympic Committee amended the age requirements of the boxing tournament of the Tokyo Olympic Games. The age limits have been amended by one year in the upcoming qualification events and the Olympic Games itself.

According to OIC, boxers must have been born between January 1 in 1980 and December 31 in 2002 to be able to take part in the Games and in the qualification tournaments.

112 boxers from 43 nations have already qualified for the boxing tournament of the Tokyo Olympic Games. 174 quota places are still outstanding for the Olympic Games which will be decided in the upcoming qualification events in 2021.

Uzbekistan Boxing Federation reports that 7 members of the national team have received licenses for the Olympic Games in Tokyo.