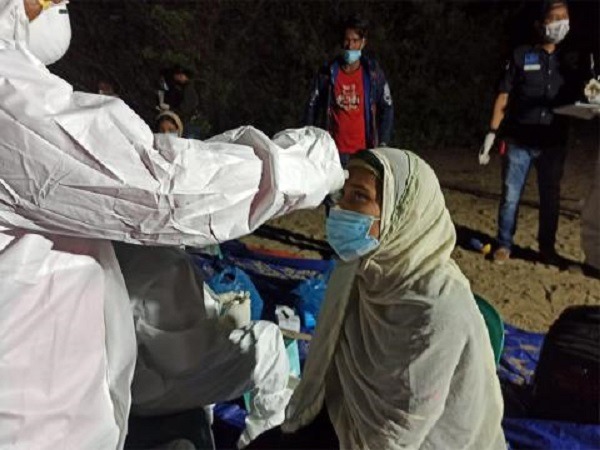 Jakarta (UNA-OIC) – The International Organization for Migration (IOM) has called on the world community to make collective efforts to avoid a repeat of the 2015 crisis when thousands of men, women and children faced tremendous challenges in accessing life-saving care and support and many lost their lives at sea.

IOM has said it is continuing to provide food, drinking water and medical support as part of coordinated efforts to help 81 Rohingya, mostly women and children, rescued by local fishermen in East Aceh on Friday, 4 June, after a perilous journey.

Three days after they set sail, the boat’s engine broke down and they were left floating at sea. Four days later, they were located and rescued by the Indian Navy in the Andaman Islands. Nine people are reported to have died due to sickness before being rescued.

The group – consisting of 45 women, 17 men and 19 children – remained on one of the Andaman Islands for almost four months before continuing their journey in mid-May following the first cyclone of the season.

They experienced engine problems again near East Aceh last week. Local fishermen discovered their vessel and brought them to safety on Friday. Upon disembarkation, the local government of Aceh immediately conducted rapid COVID-19 tests and vaccinations for all arrivals.

“Thanks are due again to local community members and authorities in Indonesia for assisting the disembarkation, which – in a humanitarian spirit – has clearly been a life-saving intervention,” said Louis Hoffmann, IOM Chief of Mission in Indonesia.

It is noteworthy that during the 2020 sailing season, which typically ends with the arrival of the monsoon in early June, roughly 1,400 Rohingya found themselves stranded at sea. At least 130 are reported to have died.