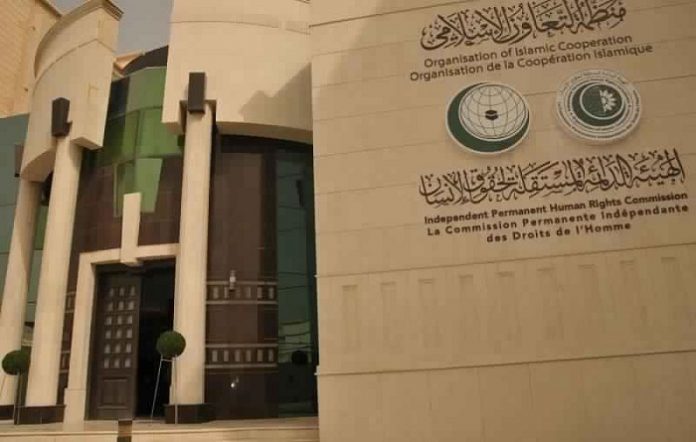 Jeddah (UNA-OIC) – The OIC Independent Permanent Human Rights Commission (IPHRC) joins the international community in observing the ‘International Day for the Elimination of Racial Discrimination 2021’ and reiterates the importance of recognizing, addressing, and eradicating all forms of racism and ethnic oppression across the world.

To deal with the evolving challenges of racial discrimination, IPHRC also welcomes this year’s apt theme, i.e., “Youth Standing up Against Racism,” which affirms the important role of youth in any society and the need to mobilizing their power to foster a global culture of tolerance, equality, and non-discrimination.

The Commission underscored that Islam categorically prohibits all forms of racism, discrimination, and intolerance. It is among the fundamental principles of Islam that all people are equal and enjoy equal rights and responsibilities regardless of their caste, creed, color, or faith. Combatting racism entails respect for diversity, multiculturalism, inclusiveness, democracy, and the rule of law, which are core values needed to enjoy human rights and fundamental freedoms by all. Unfortunately, however, racial prejudice and intolerant attitudes continue to adversely affect people’s human rights around the world, in particular against minorities, that needs to be countered with all available tools and by everyone, including the youth.

IPHRC warned that the intellectual and political resistance to multiculturalism, seen in the growing populism and right-wing movements, is one of the underlying causes of the resurgence of racism and xenophobia in recent years, duly manifested in the form of Islamophobia, which is against all norms, values, and obligations of International Human Rights Law.

Highlighting the linkage between Islamophobia and racism, the Jeddah-based Commission stressed that hate crimes and discrimination against Muslims across the world are associated with the fact that Muslims are being portrayed as racially distinct. The social construction of racial categories is at the heart of the process through which Islamophobia affects anyone who “looks Muslim,” hence, the racialization of Muslims. Consequently, Islamophobia, as a form of racism, is being developed by the same means as all the social structures that involve race and have been built into the mindset of people. This fact is aptly explained in the recent report of the UN Special Rapporteur on freedom of religion, where the term “Islamophobia” is used to characterize the complex and diverse set of processes that accommodate exclusionary paradigms which are anchored in the use of essentialization and misperceptions of Islam to stigmatize Muslim individuals and communities.

To strategically combat racism, the Commission stressed the need to engage with the media to address negative stereotyping and involving all sectors of civil society as well as religious leaders, minorities, and ethnic groups in framing public policies aimed at safeguarding and promoting cultural diversity, eradication of all forms of racism and creation of resilient societies.

Further, the Commission urged all States to: (i) give high priority to combating racism and xenophobia, including its contemporary manifestation, i.e., Islamophobia; (ii) improve their legal and political strategies to enhance the human rights protections to all their subjects, including minorities against hate crimes, discrimination, and social exclusion, based on their race or religion; and (iii) develop effective strategies to advance reforms, both at the legal and political levels, for the protection of minorities and communities affected by various forms of racism and xenophobia including Islamophobia.